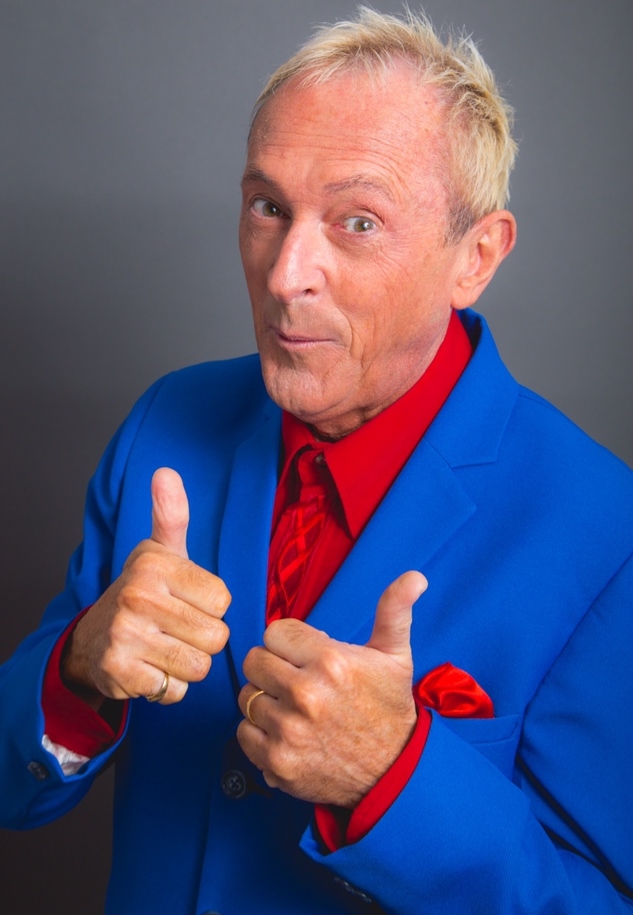 ... with impressions ranging from Joe Pasquale, Elvis to Victor Meldrew and many more characters Carl is at ease with his very professional and captivating comedy style which has won Carl acclaim in many professional publicaions. Rest assured this is a class act.

This Comedy Entertainer is a professional in every way, his life-like impressions are second to none and his excellent singing voice will take you by suprise.

He has also received great reviews from "The Stage" music press, which is probably one of the highest accolades an act can get.

Having worked in many top venues, Theatres, Hotels, Holiday camps and clubs, appearing with some of the top names in the business.

From the moment he steps onto the stage the audience will know they are in for a good night. 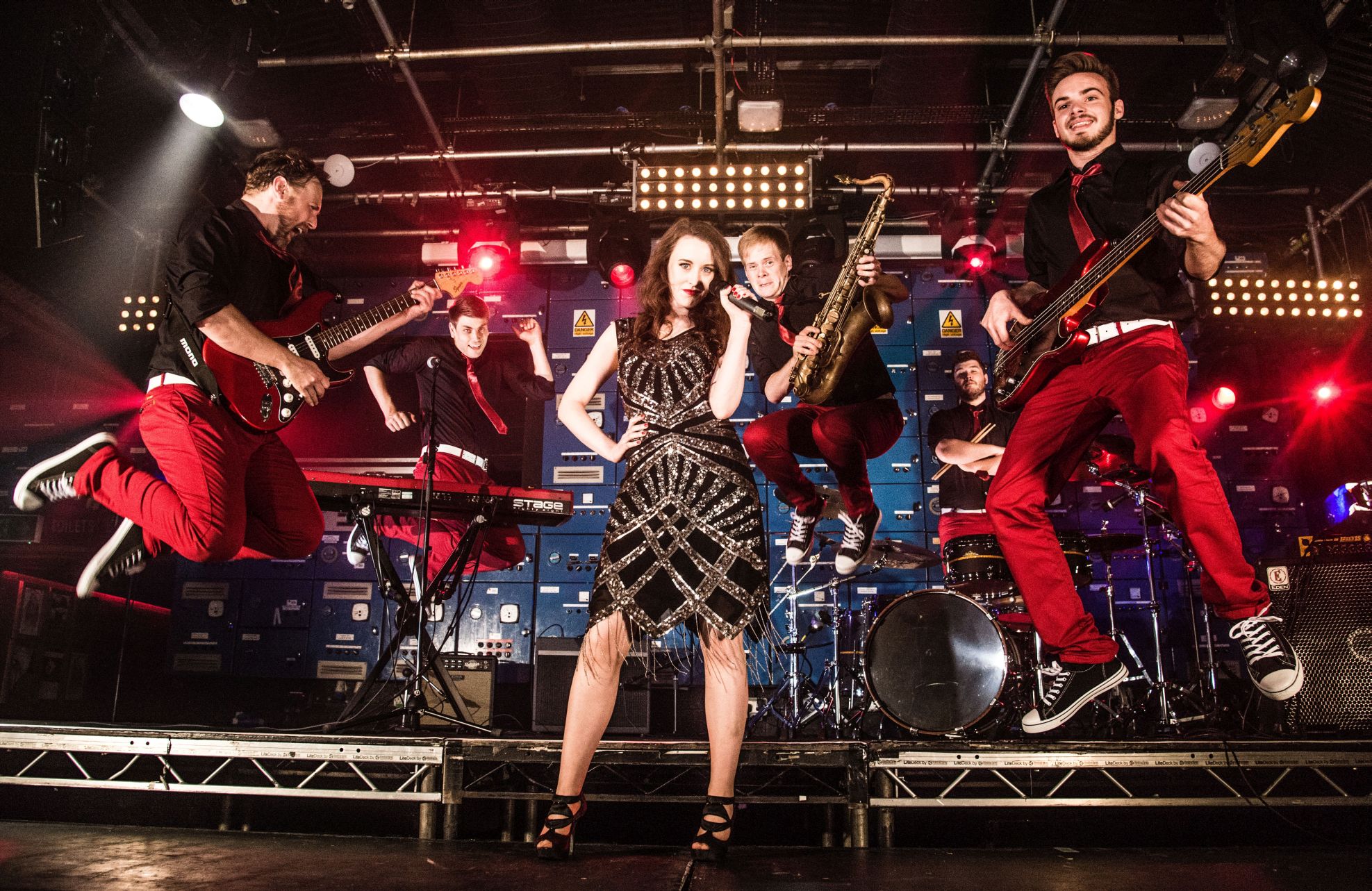 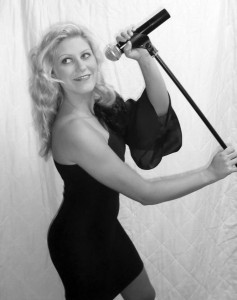 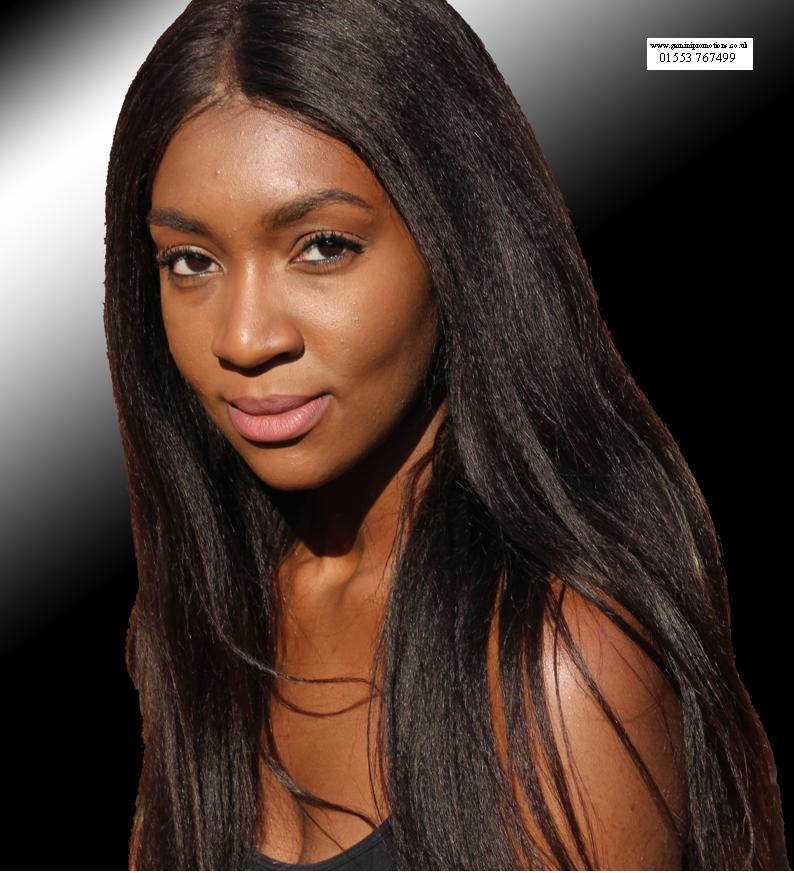