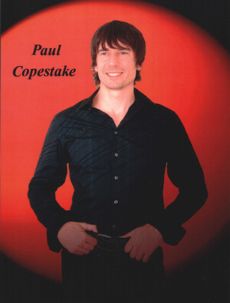 Paul Copestake is a very popular face on the club circuit entertaining as a solo artist for the last 10 years.

Performing songs from the 50's to the 80's has won him a great reputation and much support from the club going public.

Paul is a very versatile performer and can handle an up tempo rock and roll song and is able to capture the emotion of a tender ballad.Paul really shines in the country and retro rock and roll genre, with influences of Elvis, Jerry Lee Lewis, Johnny Cash etc.

Elvis Presley has been one of Pauls' major influences, as you will see as he captures the essence of Elvis naturally and sincerely. Although not an Elvis impersonator he managed to reach the top 5 in the GMTV competition, search for Elvis, beating thousands of other entries.Songwriting has also brought Paul success, promoting some of his self penned songs through the European country Hotdisc and the NCM gospel label. Paul reached the number one spot on the NCM independent chart with the song God only knows. And number four with his own song, So Alive.

Paul still continues to be creative and is passionate about furthering his musical career looking to embrace any future opportunities.

Paul's vocal talent and superb showmanship along with his professional approach make him the perfect addition to your entertainment programme. 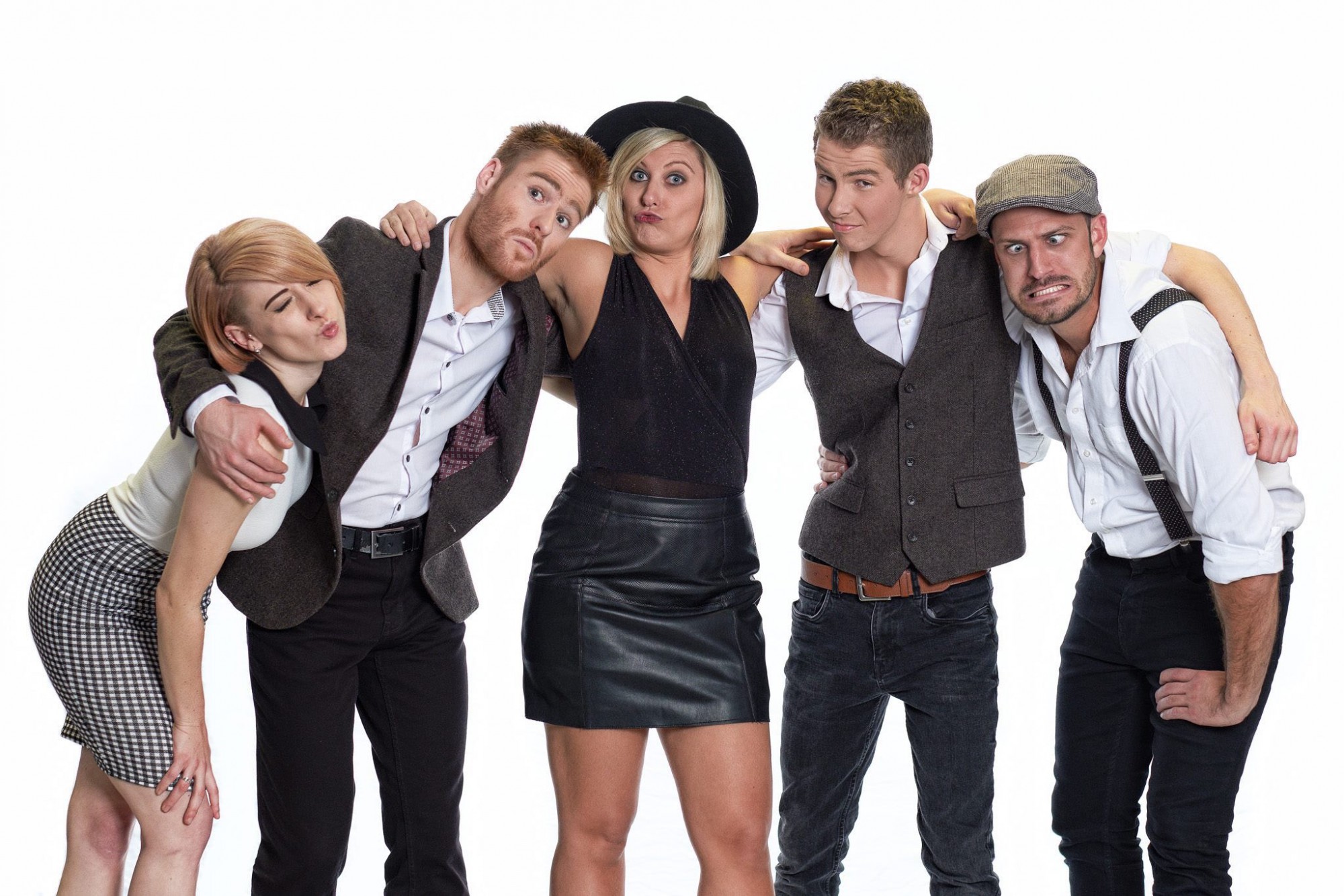 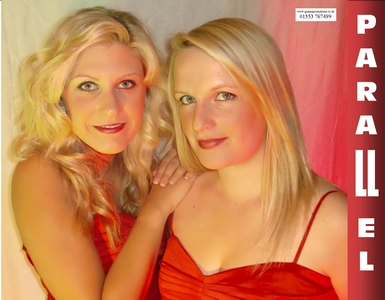 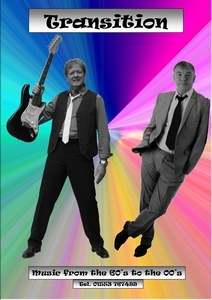