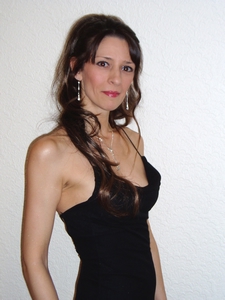 As a professional vocalist this act has performed all over the world with many different acts, sharing the bill with a wide variety of artistes, including Patti Boulaye, Jim Davidson and Mike & The Mechanics.

More recently she performed the female lead in a Latino song and dance stage-show 'South American Way' before going on to record her own composition for entry in the 'Song For Europe' contest. This was followed by an extensive tour as backing vocalist with a 'Stars In Their Eyes' theatre show and then as female lead in the 'Magic of The Musicals' show at Hotel Intercontinental in Dubai, and a 5-year residency with a cocktail-duo at 'Centerparcs'.

Also she has performed at many UK venues, including The Dorchester, Claridges & Sandringham House and has been chosen to sing at many prestigious events including the Tory Party 2001 Election Ball, Daimler Centennial Ball and the Royal Westmoreland Summer 2000 Golf Tournament (Barbados).

Having worked with several bands, in addition to her session work, which included providing vocals for the summer 2000 Top 20 club-hit 'Caribbean Affair'.

So for a stunning looking and sounding Cabaret Vocalist with heaps of experience you have come to the right place, so, despite her youthful looks she has that touch of class that is always sought after. 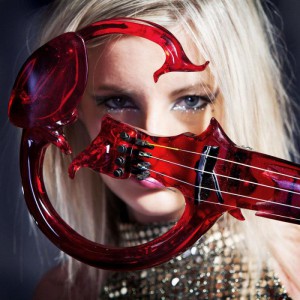 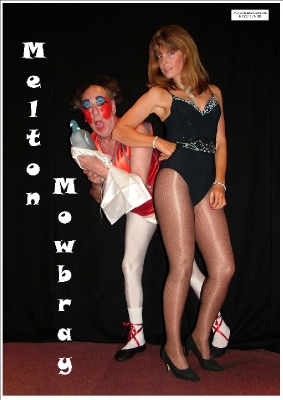 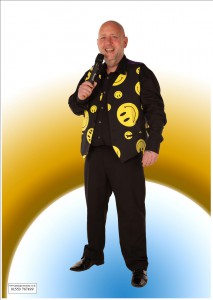 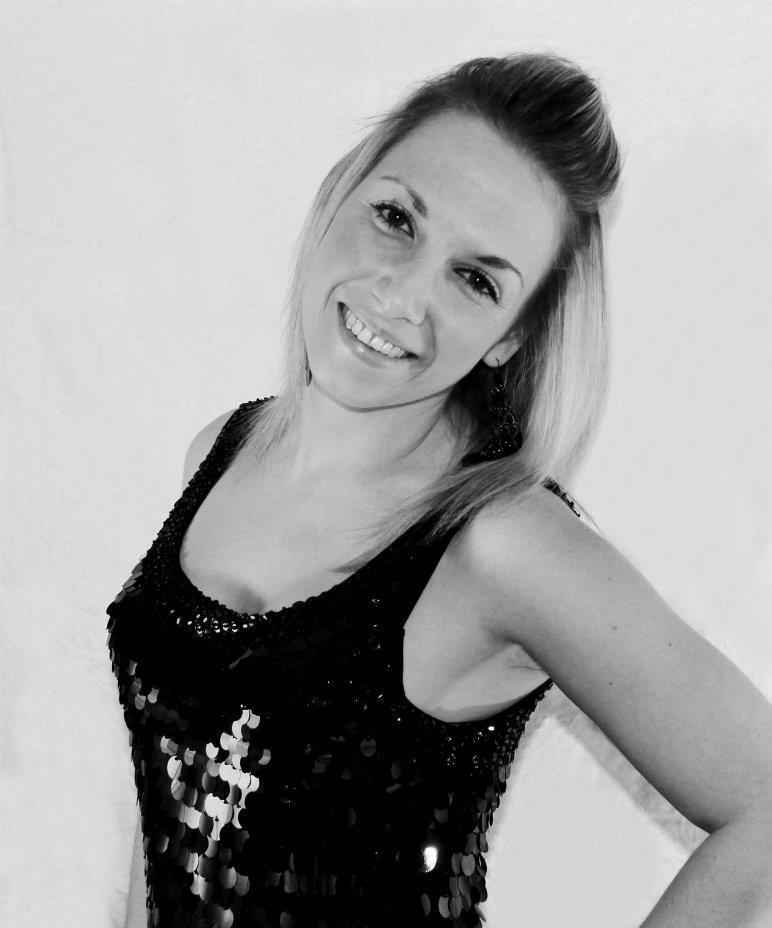